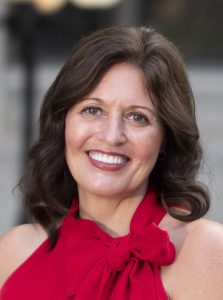 Denise was born in Southern Knox County, Indiana and grew up on a farm with her parents and two sisters. She recently moved back from the Chicago area to her home in Knox County, Indiana. Denise is passionate about children and helping those less fortunate. She is the mother of two teenage daughters who help her maintain focus on family when the rapid pace of life seems overwhelming. Denise was director of a Preschool for a local church and was a substitute school teacher at her alma mater, South Knox High School. She is also passionate about interior design and studied design in Joliet, Illinois and ran her own design business. She was also a tutor at the local community college, Vincennes University, where she obtained her Associates of Science degree in Education. She received her Bachelor’s degree from the University of Southern Indiana in Elementary Education. Denise enjoys home decorating, caning chairs, and working out in her spare time including walking, running, and bowling. 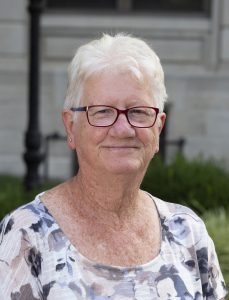 Cheryl is a life time resident of Bicknell. She graduated from North Knox and Indiana Business College with an Associate’s Degree. She worked in long term care for 28 years, retiring in 2015 from administration. Cheryl has two daughters and three grandchildren. She enjoys working in the yard and attending her grandchildren’s sporting events. Cheryl has been a CASA for nine years and joined the staff in 2016 as an advocacy specialist. 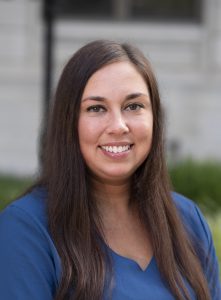 Kenna is a Case Coordinator for staff hired under the Victims of Crime Act (VOCA) Grant originally awarded in September 2019. Kenna grew up in Vincennes with her parents and two older sisters. She first joined CASA in June 2017 when she began the Volunteer Training before beginning her Bachelor’s-Level Internship with Knox County CASA in August 2017. Kenna graduated with her bachelor’s in Social Work from the University of Southern Indiana in May 2018. She accepted a position as a Part-Time Case Coordinator in August 2018, transitioned to a Full-Time Staff Advocate in January 2019, and is now in her current position of the VOCA Case Coordinator. Since completing her Internship, Kenna has been passionate about the great need of the CASA Program. In addition to her role as a Full-Time Case Coordinator, Kenna also takes part in serving some of the most vulnerable victims in Knox County, Indiana, where her passion originally began. 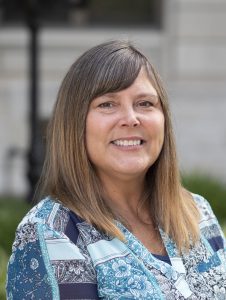 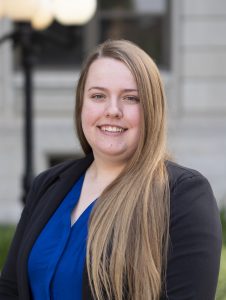 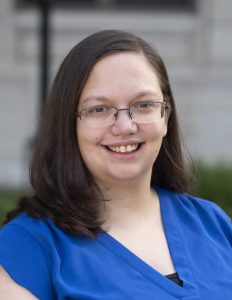 Ashley began at CASA in March 2021 as the Part-Time Case Coordinator. She graduated from Indiana State University. Ashley and her husband, Chris, have two children – Adelyn and Zachary. They attend First Church of God in Vincennes where she volunteers in the children’s department. In my spare time, Ashley enjoys playing with her kids, watching her children’s sports and activities, and spending time as a family. 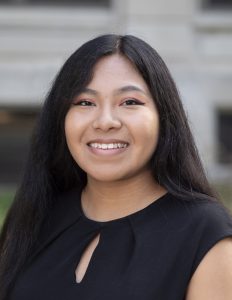 Daisy is from Washington, Indiana, and she graduated from the University of Southern Indiana in May of 2021 with a bachelor’s degree in Social Work.  Daisy chose social work as her major because she saw a desperate need for children in her community to find a voice. She wanted to be someone that they could count on. Joining the Knox County CASA team is making this dream come full circle.  When she is not working, she enjoys reading, attempting to play the piano, taking amateur photographs, and serving at her church. She is excited to learn from her colleagues and is hopeful for the futures of the children she is serving.

Gabrielle received her bachelor’s degree in psychology from Indiana State University, and her master’s degree in School Counseling from Indiana University. She has lived in Vincennes for ten years now, and has three young children, who keep her very busy. Gabrielle was a stay-at-home parent for many years, and worked in education, animal rescue, and a smattering of other jobs before landing with CASA. She had originally pursued a degree in school counseling because she wanted to make a difference in someone’s life.  As a stay-at-home parent, Gabrielle shifted this career goal a bit, and focused her energy on raising three kids to be kind humans and good people. Now, Gabrielle has a chance to make a positive difference in the lives of the children on her caseload. She has enjoyed the couple of months that she has been employed at CASA thus far and has found it to be a real privilege to get to be the voice for the kids with whom she advocates for.  In her free time, Gabrielle enjoys playing with her children, spending time with friends, painting, singing, attempting to play the guitar, pretending to be a runner, and rescuing and caring for animals. She also works at Southgate Vet Clinic, and she has five dogs of her own… and a clowder of cats… 😉 Gabrielle is super excited to be a part of the Knox County CASA team and is looking forward to having the opportunity to serve as many children as she possibly can. 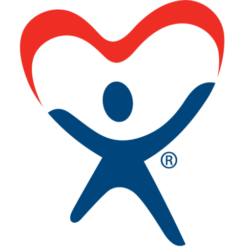 Heidi Whitehead began as the CASA Volunteer Coordinator in February 2021! She graduated from Vincennes University with an associate’s degree in Business Management and Indiana State University with a bachelor’s degree in Sociology. Heidi is married to Chris who is employed at Basiloid Diversified Products in Bicknell. They have two children – Nathan and Ariel who attend South Knox Middle/High School. In her spare time, she enjoys watching movies and going her children’s sporting events.

The process of becoming a Court Appointed Special Advocate has never been easier. You don’t have to be anyone special to be a CASA… you just have to be ready to stand up for special children who have been abused or neglected and are in the court system. Click Here for the volunteer application!

The mission of the Knox County CASA Program is to advocate for the best interests of neglected, abused, and exploited children and to provide these children with a strong, informed, and independent voice in the court process. With the goal of ensuring for each child a safe, permanent, nurturing home, the Knox County CASA Program recruits, screens, trains, and supervises community volunteers to serve as court appointed advocates for these children.